Note: The following discussion is adapted from correspondence with composer Roger Reynolds, whose music I admire. I thank Roger for his interest in my art and for h...

A Window on Philadelphia 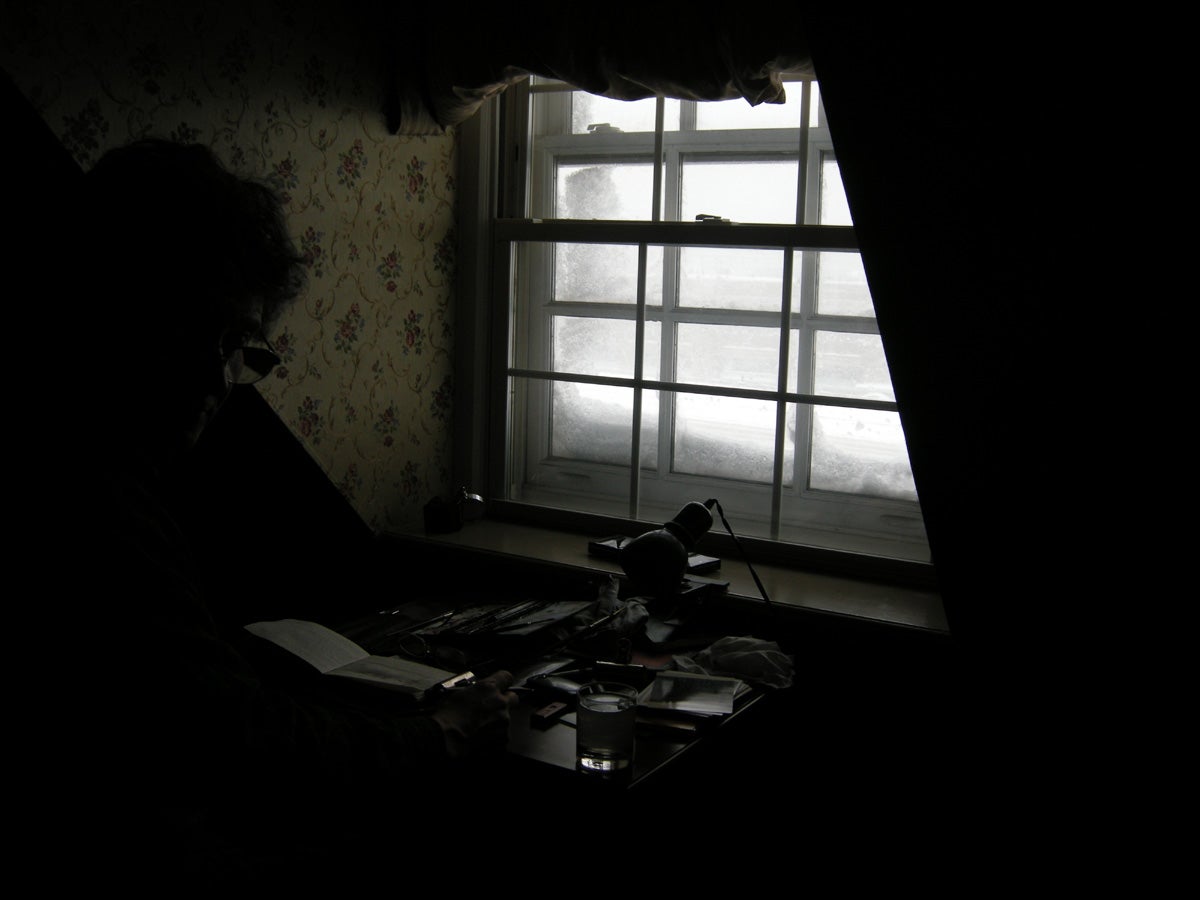 (Above) Photograph of the artist at the window with his temporary painting table in Philadelphia.

A Window on Philadelphia

During my summer retrea... 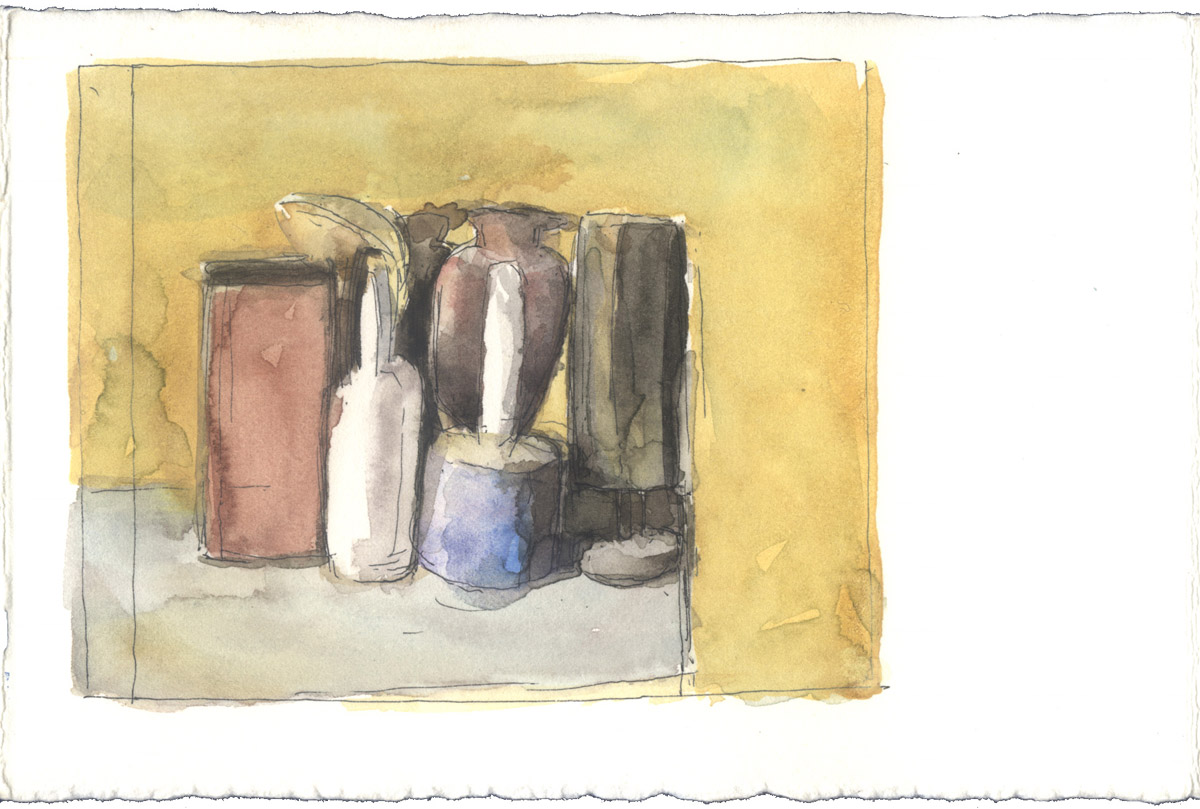 (above) Charles Ritchie, sketch after an oil painting by Giorg... 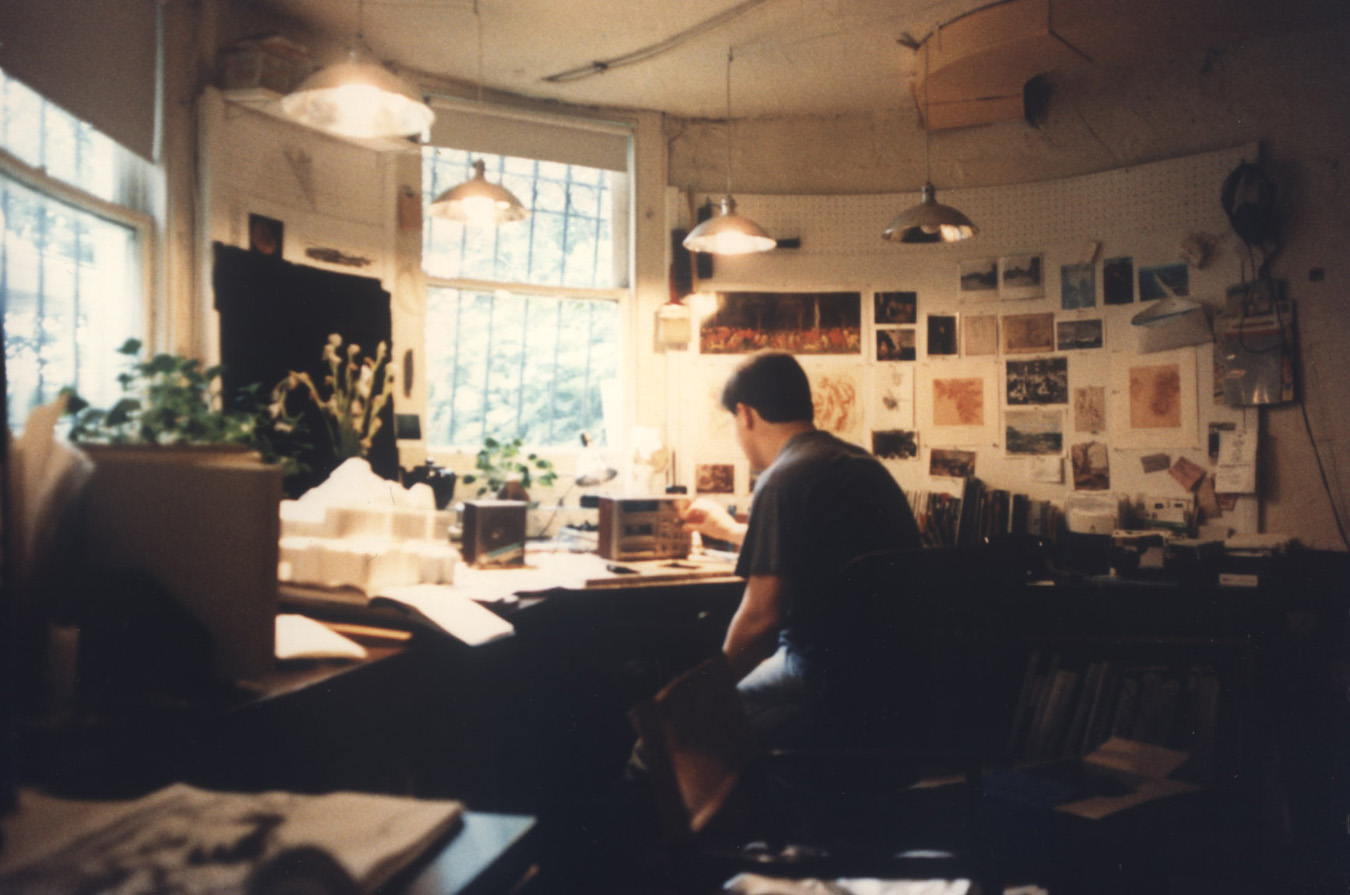 A few years ago I sifted through family photograph... 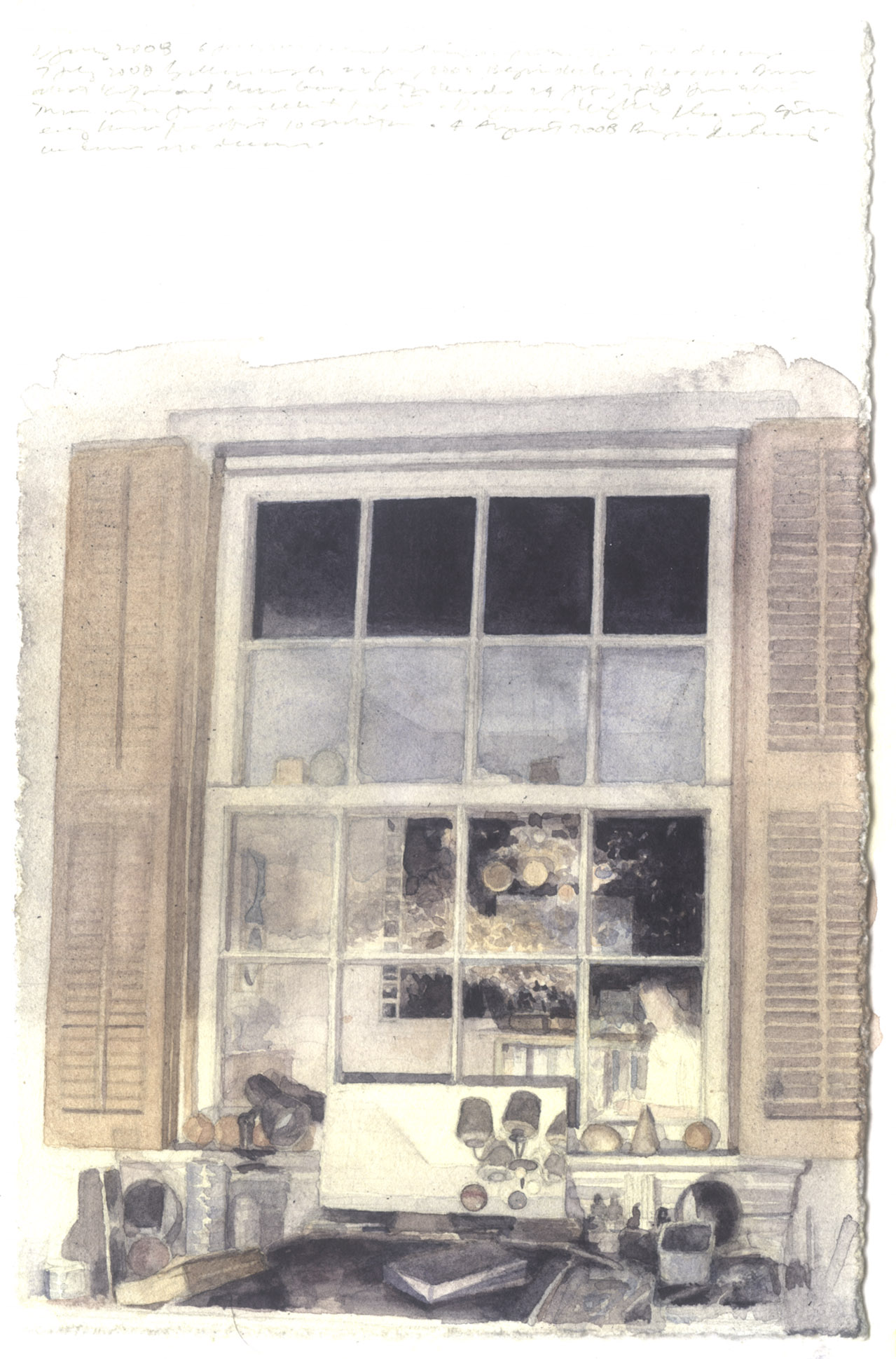 (above) Photograph of the artist copying in his journal at the 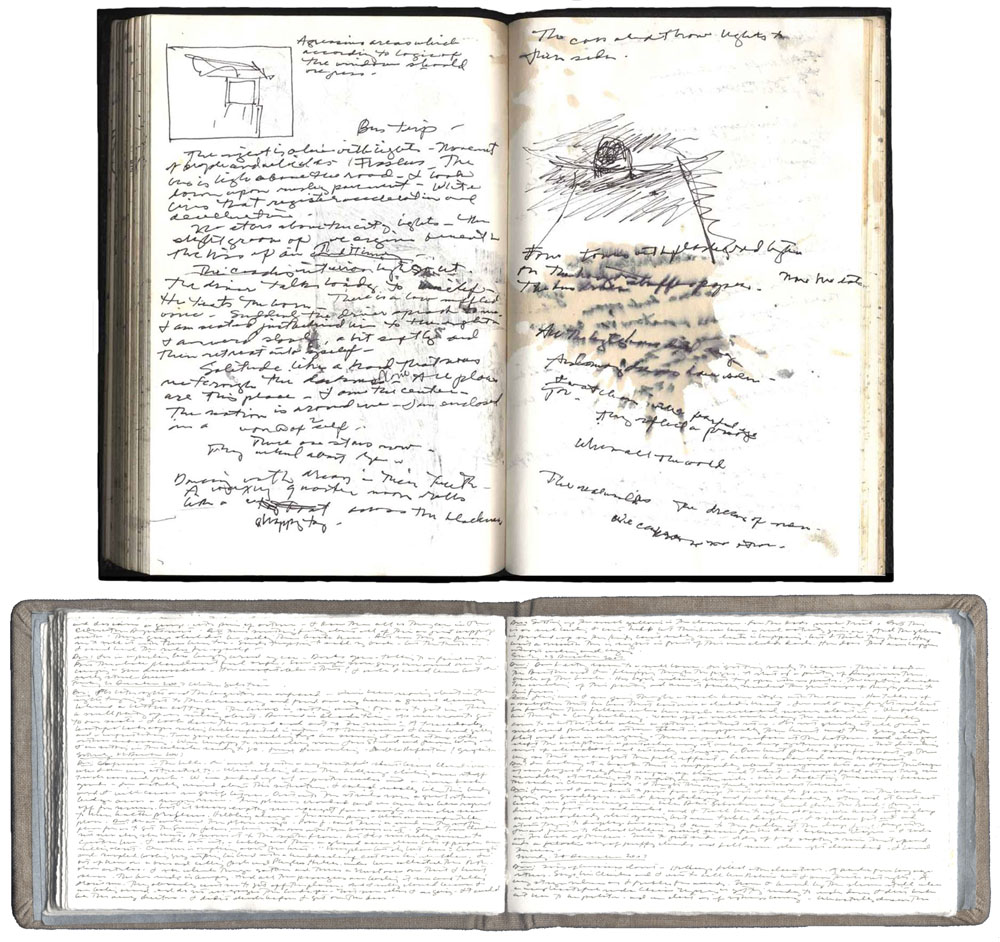 Pages from My First Journal 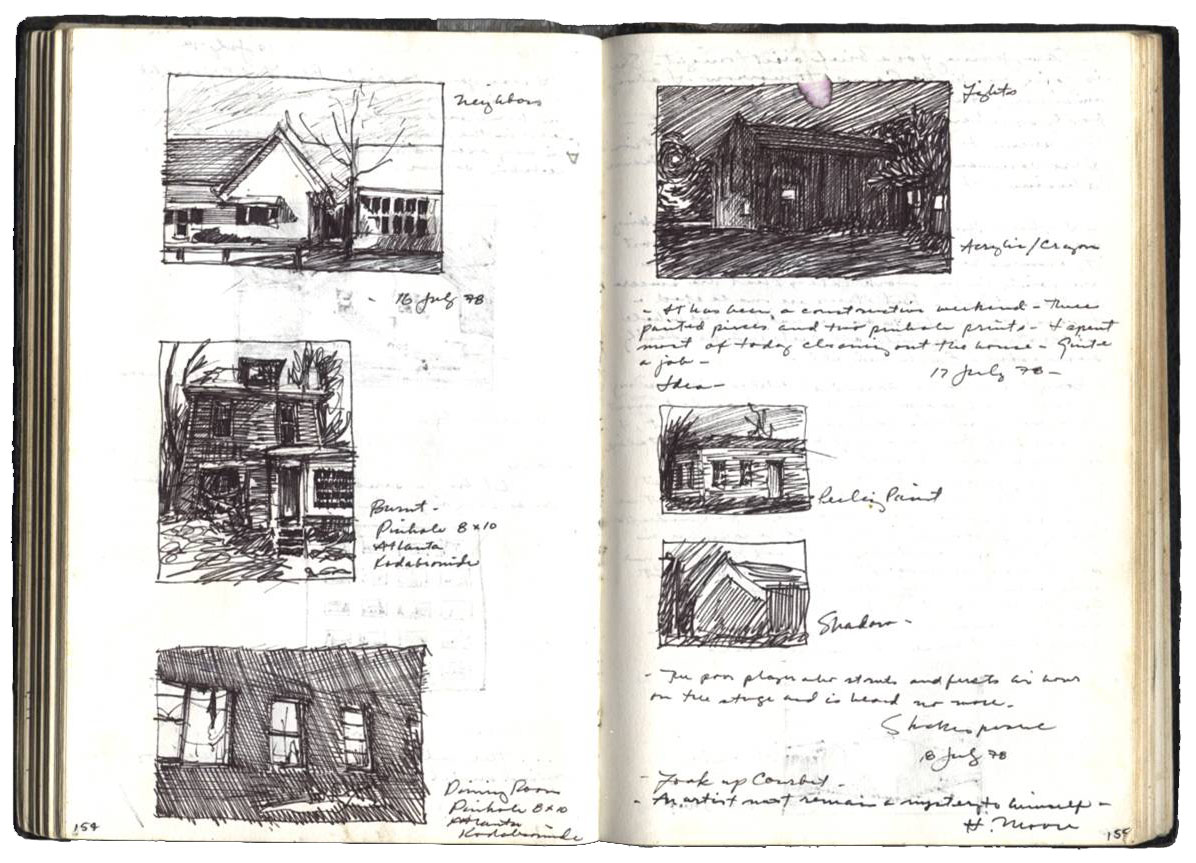 My first books were manufactured sketchbooks. Jenny, my wife, did not start making my journals ...

30 Years of Keeping a Journal 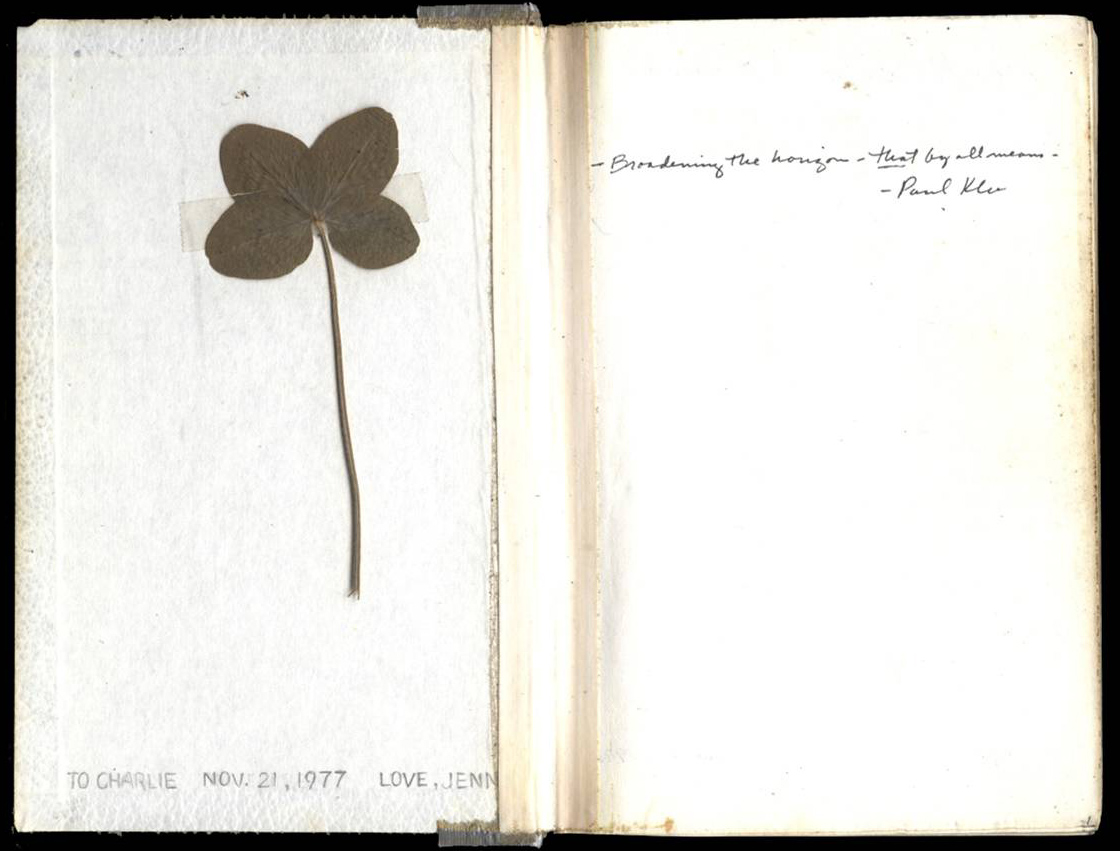