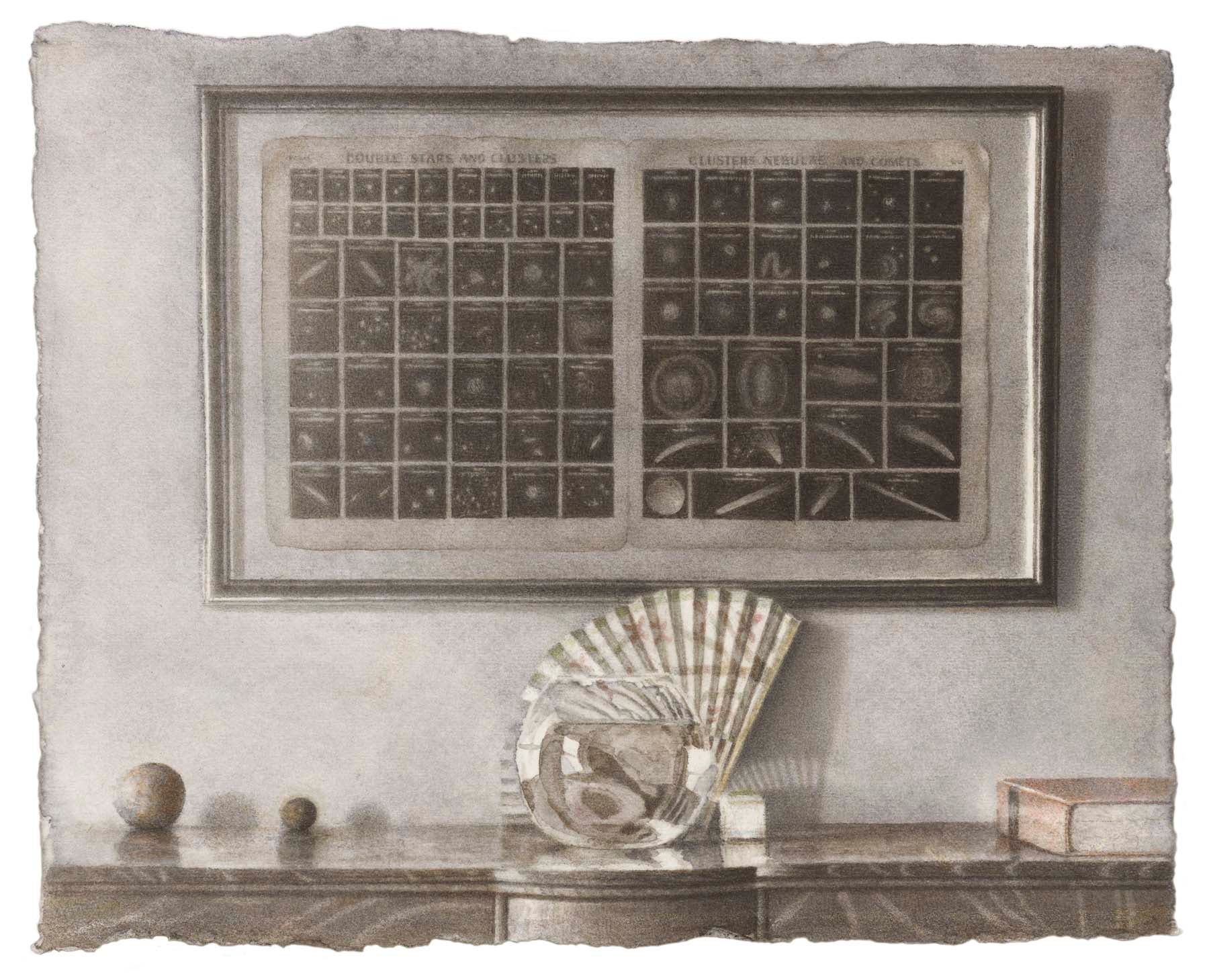 “It is only in the world of objects that we have time and space and selves.” T. S. Eliot

The Egyptians painted still-lifes, the Romans too. But still-life didn't seriously take-off until the 16th and 17th Centuries in Northern Europe, attributable to the emergence of a thriving mercantile class and skilled craftsmen in the Netherlands. And, when talking about the Dutch Golden Age, we would be remiss if we didn't mention the influx of Sephardic Jews, (escaping persecution in Spain and Portugal) and a healthy dose of Calvinism (and low interest rates).

Talented, creative hardworking tradesmen and entrepreneurs wanted to possess art that reflected their values, and reminded them (and their guests), of all the cool shiny covetable stuff they had accumulated. Still-life was a metaphorical portrait of their work ethic, their newly minted prosperity and consumerism.

Paul Cezanne was to the still-life what Shakespeare was to the sonnet. And, in the wake of Cezanne, and with the advent of the age of Freud and Einstein in the early 20th Century, art trended toward psychological inwardness as well as cosmic outwardness. And yet, the ostensibly simple humble still-life remained defiantly durable through the 20th and into the 21st Century. In a collection of carefully selected inanimate objects, perhaps there is a sense of the universe, and a sense of self, perhaps the belief that the objects are sentient, permeated with a great knowing presence of themselves.

Alas, in the hierarchy of genres established in the 17th Century by the French Academy, still-life was ranked at the bottom of the power-ratings – fifth after history painting, portraiture, genre painting and landscape. Still-life and landscape were considered subordinate because they did not involve human subject matter. Ranking genres is so French... One of the greatest still life painters is actually an 18th Century Frenchman-- the under-rated and amazing, Jean Baptiste Siméon Chardin.

BravinLee is pleased to present Sitting Still. It thematically follows up on their group exhibition, Introspective, (self portraits), and we wouldn’t be surprised if those brilliant folks at BravinLee were to do a show of History Painting in the not so distant future.