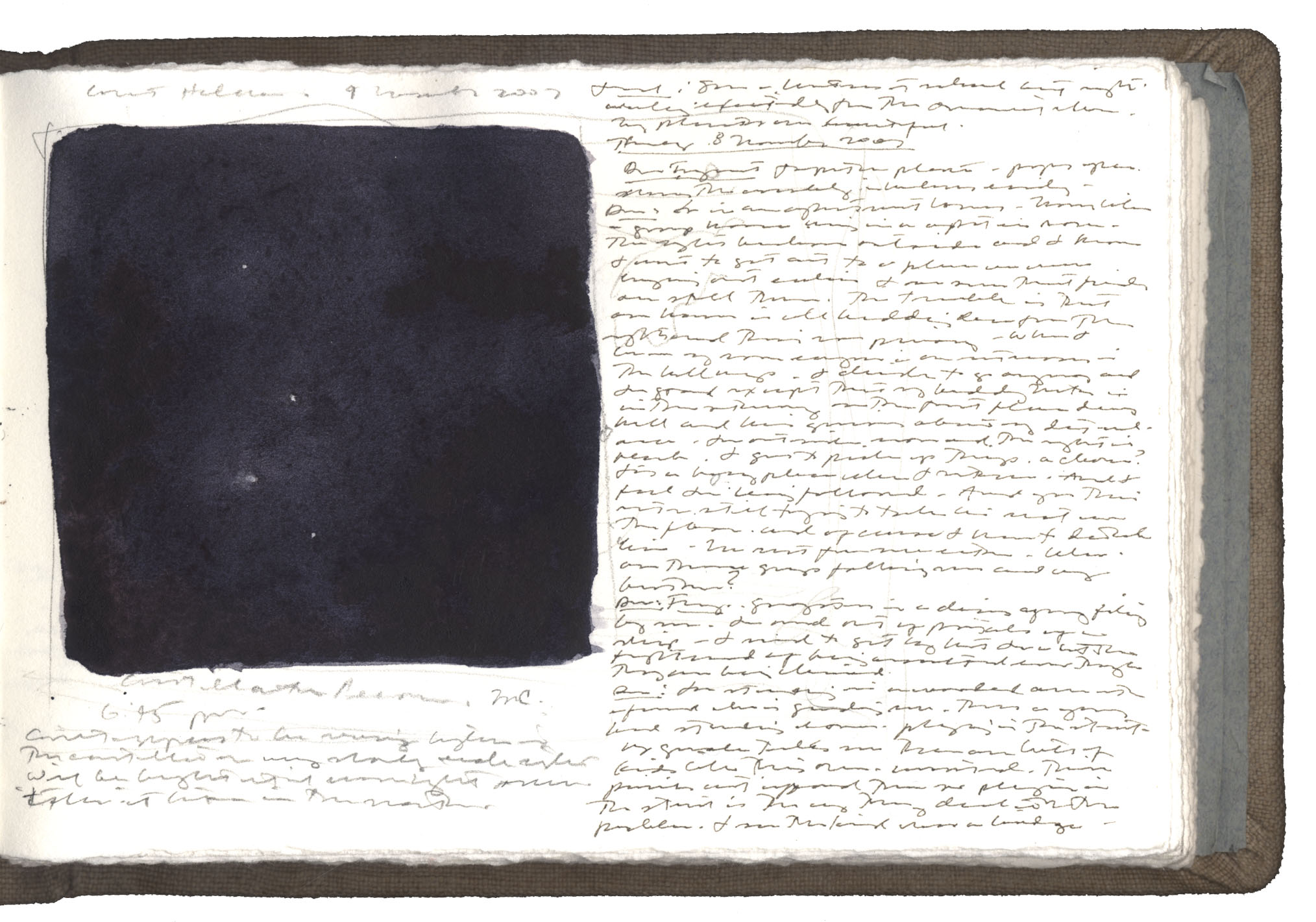 Near the end of October 2007 Comet Holmes appeared as a fuzzy patch in the lower left of “K” shaped constellation Perseus. It was not as bright as comets I’ve seen previously; Hale-Bopp or Hyakutake. But I experienced a similar realignment as I strained to see the tiny ephemeral light in the night. I am reminded of Emily Dickinson’s poem Safe in their Alabaster Chambers (216 /1861 version). I imagine comets as the suppliers of organic chemicals that are the building blocks of life; providing a kind of Darwinian resurrection on planets. On another level, Richard Eberhart’s wonderful 1958 poem A Ship Burning and a Comet, All in One Day (not available online, so far) evokes the beauty of these creative and destructive forces we usually view from afar.